„For Austrians, it was interesting to see most modern infrastructure, to learn about our ambitious and far-reaching future plans to “conquer” European market. Data center "Riga" was opened in 2009, in 2011 we plan to open two more data centres in Latvia, while in the 2014 the plans are to open two data centers in Germany and Netherlands, each data center with a capacity of minimum 1000 racks," said DEAC CEO Andris Gailitis.

In November 2010 DEAC opened representation office in Moscow, but already in the 2013 DEAC plans to open new offices in Kiev, Frankfurt and London. "The interest of Austrian delegation is more than logical, considering, that last year the number of projects in European region has grown significally, and of course, regular DEAC participation in large European IT industry events. And we are planning to strengthen our current positions in Europe, CIS countries and the USA," explains A. Gailitis.

Among the recent events involving DEAC - a major IT industry forum in Europe, Middle East and Africa region "Data Centres Europe 2011", held in Nice, and the regional data centres summit, "Data Center for Central & Eastern Europe Regional Summit" held in Budapest. DEAC positions itself as a reliable partner and the region's leading IT expert in European market. Austrian delegation had an opportunity to make sure that the data center infrastructure suits the highest international standards, providing uninterruptible equipment and high-speed Internet channels operation and providing professional technical support work. 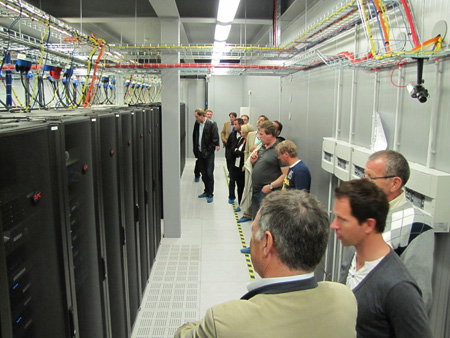 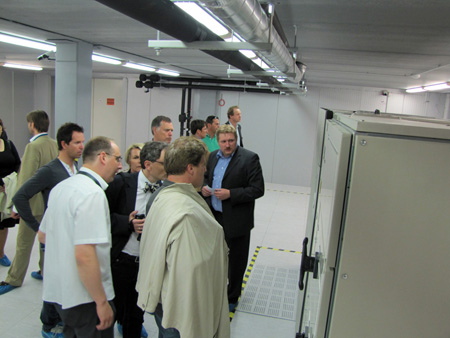