On October, 2010, head of marketing and development department, DEAC Olegs Naskidajevs went on a business visit to northern metropolis - St. Petersburg. The purpose was to meet potential customers and to participate in two IT events.

The first event, XV International conference "Information technologies for rail transport", took place from October 26-29, 2010. Over the years that the conference has been held it has become an important communications arena and foreign experts from the railway and related industries, but this year’s event was substantially different to previous ones. To strengthen the content of the program the organizers endeavored to combine the theoretical aspects with the practical ones and with the latest developments in the industry, More than 600 delegates, representing 235 companies from 11 countries, took part in the event.

DEAC representative appeared as an expert with the report “DEAC European data centers – data safety and cost optimization” and shared its vision regarding the IT development for railway industry for the upcoming years, based on data centers located in European Union territory. It is worth mention that more companies are facing the question of business protection by creating at least one backup point in European data center, as well as ensuring the continuity of business processes and lowering costs for servicing IT infrastructure. It's also pleasure to note that there is growing recognition and respect for DEAC’s professionalism from specialists.

On 30 October DEAC participated in the 6th year anniversary celebrations to mark the founding of the St. Petersburg club of IT directors “SPb CIO Club”. More than 120 people out of 350 registered members took part this year in the festive event. Evening was held under the conception: "Clinic of Intensive Care. Exacerbation of feelings". The program was built accordingly: a host was director of IT clinic, while managers of club - chief doctors. Entertainment program performances reflected every sense: smell, taste, hearing, sight, touch.

Topical issues were discussed in a more informal conditions. Among them were to the use of cloud computing, virtualization, as well as the need for a backup data center in Europe, in order to achieve maximum business data security. DEAC shared its plans to continue working on strengthening its positions and expanding of the geographical boundaries in the CIS countries and Europe. That caused further interest from the interlocutors related to particular date of opening new representation offices and launching more data centers. The final chord of the evening was a cake present and fireworks. Sixth sense for this evening was recognized the love of all those gathered at "SPb CIO Club" anniversary celebrations. More information about the event is available here and photo review. 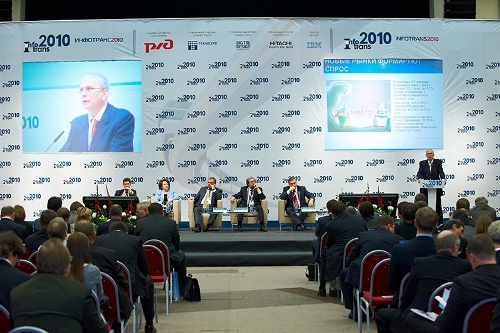 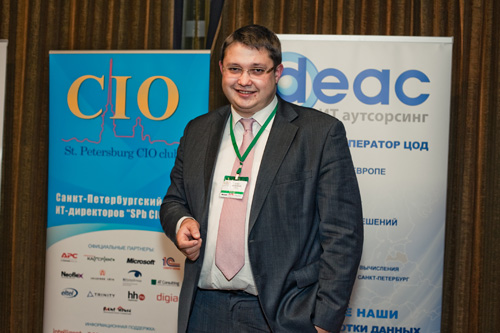 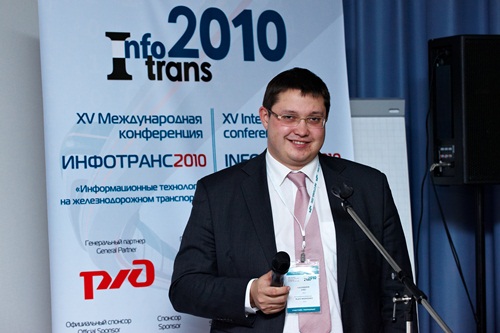 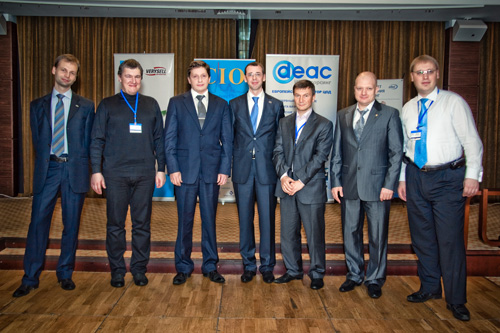 
About DEAC:  Activities of the European data center operator DEAC, which is the largest in the Baltics, are orientated to provide data center services and IT outsourcing on Eurasia and America scale in order to create the primary or backup or additional data center for the customers, to protect its business and, most importantly, to reduce costs up to 40% within 3-5 years.

DEAC data centers (“Riga” and "Grizinkalns"), which are located in the European Union and designed according to TIER II and TIER IV standards, has a total capacity of 630 racks or 25000 U1 servers. Encrypted direct telecommunication channels from the Latvian capital Riga to major cities of CIS and European countries (MSK-IX, SPB-IX, UA-IX, AMS-IX, DE-CIX, LINX, LIX, etc.) provide high reliability, speed and connectivity.

DEAC is the developer of the most popular school management system in Latvia - e-klase www.eklase.lv . Over 60% of Latvian schools, as well as teachers, pupils and their parents are active system users. In December 2010 about 6 million marks were entered in the e-klase system.

In the next few years DEAC plans to implement innovative services based on cloud computing, to launch new data centers in Europe and to open new offices in European and CIS countries.