On 13 – 21 of July DEAC participated in Prime Ministers of Latvia Valdis Dombrovskis business delegation visit to the Silicon Valley in the United States. DEAC has visited San Francisco, Los Angeles, Austin and Washington, primarily focusing on economic cooperation issues, having meetings with the world-class companies like Google, Dell, Cisco, Juniper and others, interested in IT outsourcing services.
During the visit, DEAC data centers infrastructure was represented, new IT services based on cloud computing solutions introduced along with the development plans of new data centers launching within the next five years. The rapid development of the company was strongly accented, which significantly expands DEAC opportunities worldwide. DEAC positioned Latvia as a "data center land", representing DEAC infrastructure, highlighting the DEAC geographical location advantages, as well as unlimited opportunities for infrastructure.

“For Silicon Valley visit we have prepared thoroughly, thanks to the fact that it was the Prime Minister's visit, there fore many doors could be opened, including those that a company cannot open by itself. Audience had a strong interest in DEAC data center operator potential, we reached the first cooperation agreements, successfully lead a number of meetings with world leading companies in which we caused a relatively large and genuine interest in a Eastern European IT industry powerful player,” said Andris Gailitis, DEAC CEO.

DEAC is actively working on its expansion in United States with aim to create a customer main, backup or additional data centers within the European Union, ensuring the protection of customers’ business.
Read more about DEAC 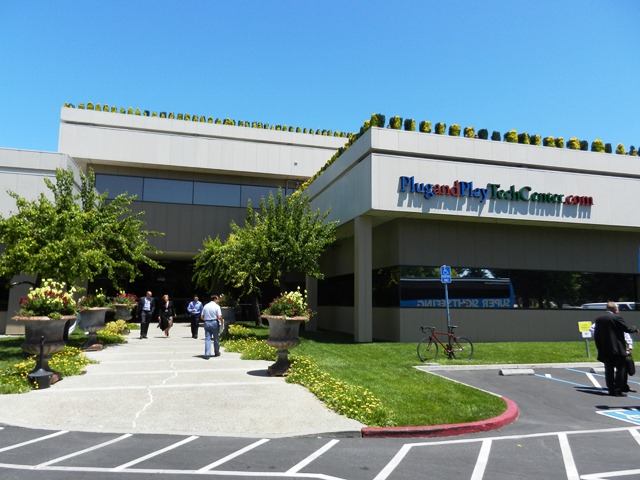 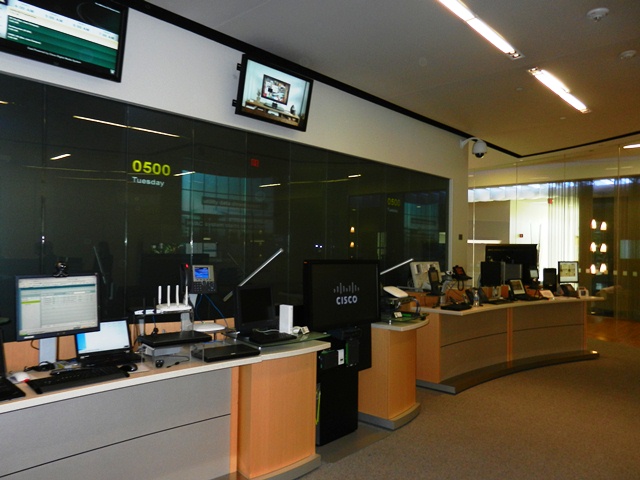 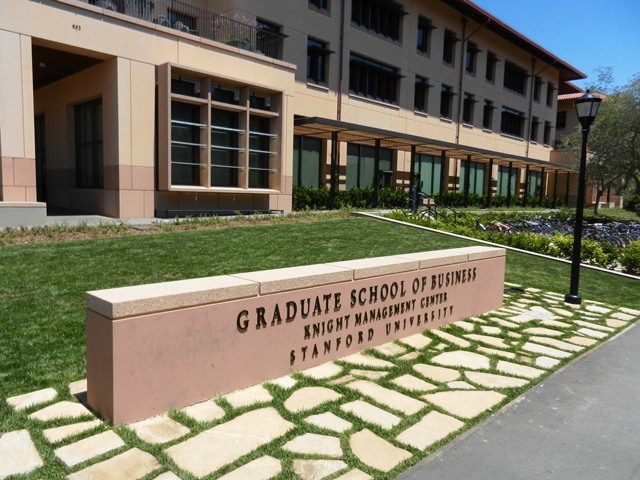